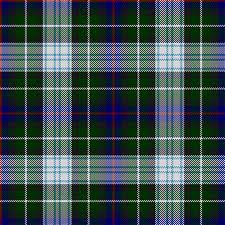 ow some love to your Scottish-American brothers and sisters today. Today is National Tartan Day! Why is April 6th so significant, you ask. It was on this day in 1320 that the Declaration of Arbroath was signed – this document asserted Scotland’s sovereignty over English territorial claims, AND was later used as a model for the U.S. Declaration of Independence. That’s a neat little history lesson for a Saturday.

Americans of Scottish descent have long played an influential role in the development of the United States. From the framers of the Declaration of Independence to the first man on the moon, Scottish-Americans have contributed mightily to the fields of the arts, science, politics, law, and don’t forget…. WHISKY… and some really cool fashion trends, i.e. KILTS, and did I mention WHISKY? Today, over eleven million Americans claim Scottish and Scotch-Irish roots — making them the eighth largest ethnic group in the United States. These are the people and accomplishments that are honored on National Tartan Day, April 6th.

Join the celebration that is Tartan Week. Kicking it off today with the New York Tartan Day Parade starting at 2:00 pm. Pipe bands, Scottish clans, Scottish terriers and Scottish groups of all sorts will be marching along 6th Avenue from W45 Street to W55.

Or have your own personal celebration and pour yourself a wee dram today in honor of our Scottish friends. 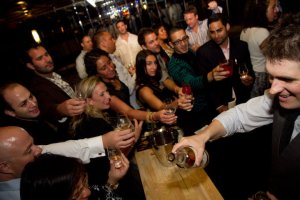 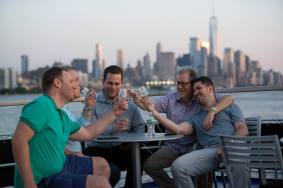 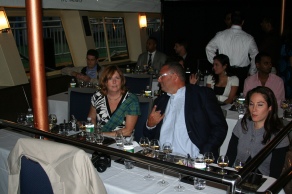 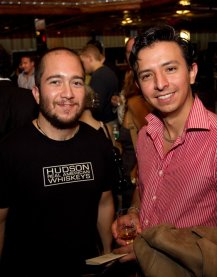 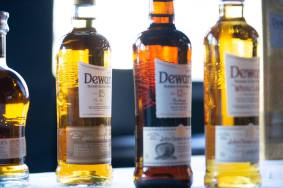 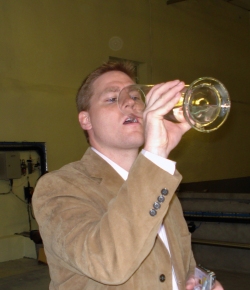 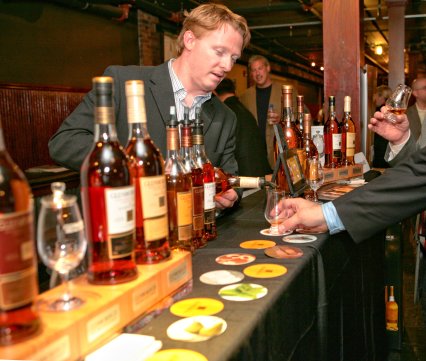