First, he had every Sunday from the end of August through January. The 1:00 game, 4:00 game, and 7:00 game. Then he got every Monday night as well.  Now, Saturday games and Thursday night games are mixed in here and there. And please don’t forget training camp at the end of the summer and the Combines in the spring. Then, there are two days in April for the NFL draft.  And another day in September for the Fantasy Football draft – which itself requires countless hours of researching player statistics to prepare for that ridiculous, phony league where he and his little group of buddies play pretend and dream about being a real football coach when they grow up.

There are the endless phone calls shared between him and his brother bargaining, begging, wheeling and dealing players and complaining about this team or that one – it’s like one continuous conversation where they only take breaks to pee and eat. If the phone rings between September and January, I just hand it to my husband without even looking to see who it is.

Did I mention that he also has Jets’ season tickets? That involves tailgating. And the preparation for the tailgating – the pre-game ritual that is launched an entire day before the game. It begins with food shopping, but he only gets what he needs for the upcoming man festivities. Never mind picking up milk or bread so I don’t have to run out tomorrow in the freezing cold with the baby while he’s gone.

Next, there is the cooking that goes into the wee hours of the morning. Not only do I hear pots clanging at 3:00 a.m., but I hear each and every pot in the house. You see, this cooking also requires him to use every single cooking utensil that we own, and then, it is mandated by Tailgate Law to leave them all in the sink for me to clean up in the morning. And if I leave them for him to clean up when he gets home, silly me, they sit there until he needs the damn pots to make his chicken quesadillas for the game the following weekend. (Honestly, I only did that once, and it wasn’t pretty.)

So the game itself, which is technically only 3 hours long, now turns into a friggin’ all day affair. They have to get to the stadium at the crack of dawn to beat the rush and find parking (even if it’s a 4:00 game – because they have to park in the same friggin’ spot every time – because if they don’t tailgate in the exact same location each week, the entire universe will spin wildly out of control… and the Jets will lose. But, if you ask me, what else is new? Let’s, be realistic and not blame it on the mishap in the tailgating traditions). After arriving shortly after sun-up, they make breakfast. Then they have to eat again before the game. And, they have to hang out after the game and make a snack while waiting for all those suckers sitting in traffic who are hurrying home because their wives know when the game ends – his words, not mine.

This whole ceremony where he and those other masochistic fools pay homage to the gods of the pig skin befuddles me. They stand there in all sorts of weather, be it rain, howling winds or even snow, cooking on their little propane grills with frostbitten fingers, never admitting how cold they really are. And they will do this religiously, for every home game, whether the Jets are winning or losing. There is actually something sickly ritualistic about their wacky traditions – the faithful fans gathering every other weekend, offering their sacrifices of ribs and wings, praying that the temperamental football gods will put another notch in the win column for the J-E-T-S, Jets, Jets, Jets.

And, while my husband is out in the bone-chilling cold, I am home performing my own rituals, like changing diapers, playing hide-n-seek, and relishing nap-time. But honestly, even after all of this complaining and nagging (yes, I understand that that is exactly what this story is, one big bitch-fest), I have to say that since I’ve become a whisky widow, being a football widow, in comparison, actually isn’t all that bad.

You see, at least come February, I know that I have a few months’ reprieve until football season gets into full swing again.

Whisky, on the other hand, doesn’t have a season. 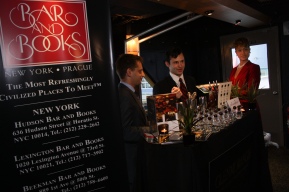 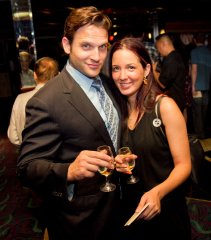 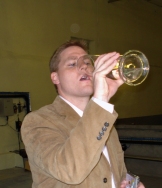 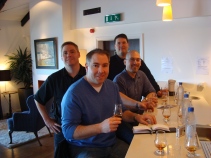 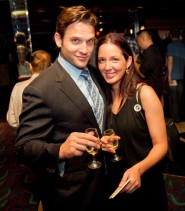 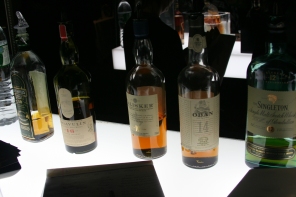